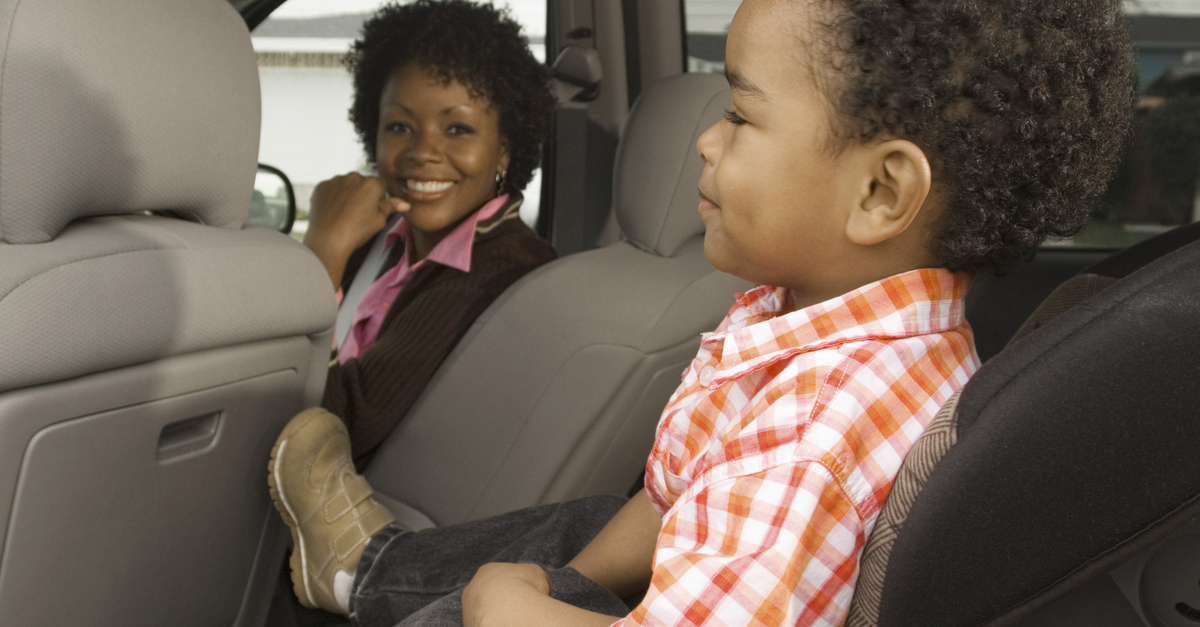 Cosmopolitan Traveling Mom
If you were a road warrior in your B.C. (Before Children) days, there’s no reason you can’t still hit the road with a baby on board. It takes a little more planning and a lot more gear, but it can be a fun way to introduce the newest member of your family to travel — without the pain of airplane takeoffs and landings on tiny ears. Here are tips to ensure both you and your baby have fun on your first road trips together.

Newborns: Sleep is Key
As a new parent, the most challenging part of traveling with the baby was making sure we had enough of everything we might possibly need. The diaper bag which contained all our necessities was within an arm’s reach. We tried to keep the baby cool and comfortable in the summer heat to help him sleep easily. Once he was asleep, the trip was smooth sailing for us.

4-6 Months Old: Keep Trips Short
As the baby got older, he was sleeping less frequently and for shorter spells, generally less than two hours. Once he woke up from his naps, he wanted to be taken out of the car seat. That our drives were limited to his nap time with stops planned beforehand. Having a full stomach and being exposed to fresh air made the baby ready for another nap, so we could put him back in the car for the second leg of our drive.

6-9 Months Old: Distraction Helps
Once the baby started crawling and wanting to stand up, it was a challenge to convince him to stay confined to the car seat when he was awake. Since he was eating solid food by then, we could offer little snacks as a distraction. As a last resort for longer drives, we downloaded nursery rhymes to the iPad so we could play them without a wifi connection. Though we had vowed to stay away from gadgets, we found it necessary to keep our active little one engaged during demanding travel schedules.  Those few months where he really wanted to walk and couldn’t were our most trying times of traveling with a baby.

9-12 Months Old: Engaging with the World
Around his one year birthday, he was walking and running about quite steadily. He was also on a two-nap schedule for the day. To make the trips easier on us, we did the bulk of our traveling after breakfast to coincide with his longer morning nap. Once he was able to recognize things in his surroundings, we stopped using toys and the iPad and encouraged him to look out the window instead. Being old enough to sit in a forward-facing car seat made a huge difference. Now that he has a better view of the road, he loves seeing cars and buses. We also learned the hard way that eating and drinking tends to give him motion sickness. We now stop every 2-3 hours so he can eat and has time to play before we all get back in the car.