How to Save on Gas during a Road Trip

How to Save on Gas during a Road Trip 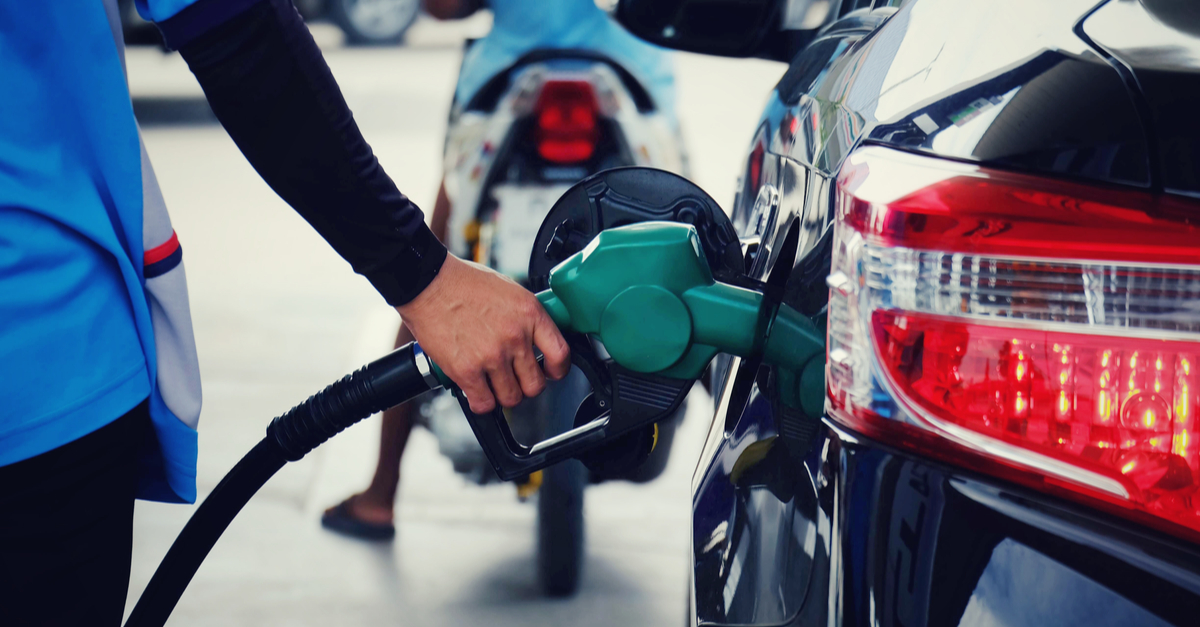 The cost of gas is enough to make some families think twice about taking a family vacation. These four tips from Ronald M. Weiers, author of “GA$ SMART$: Hundreds of Small Ways to Save Big at the Pump” will help you make the most of every gallon.

It’s inevitable: At some point, you will be trapped in a stream of vehicles on a curvy road or in a no-passing zone.

The typical driver will alternate between the accelerator pedal and brake pedal as though they are buttons on a keyboard. That kind of jerky driving is very inefficient. Instead, try to relax — listen to some music or gaze around at the countryside — and remember that eventually you will be the person at the beginning of the parade.

Use that same soft and gentle approach whenever you drive to get the best fuel economy.

Speed limits exist for safety reasons, but they contribute to fuel economy as well. Many drivers routinely exceed speed limits, taking the chance they won’t get caught.

Even if the police don’t catch you, the gas pump will. According to the Environmental Protection Agency, each 5 mph you drive over 60 mph can reduce your fuel economy by about 8 percent.

Underinflated tires are dangerous and inefficient and the increased rolling resistance can greatly reduce fuel economy. According to the U.S. Department of Energy, when all four tires are underinflated by 10 pounds, your fuel economy will be reduced by 3 percent.

Tire pressure recommendations can be found in your owner’s manual or on a sticker on the trunk lid, driver’s side door or door frame. Buy a tire gauge and check your tires regularly.

For the best reading, check your tires when they have not been driven for at least three hours.

Before you leave the interstate for the food or fuel you’ve seen advertised on a billboard, consider the “see” rule: If you can’t see the establishment or its sign from the interstate, keep going to the next exit.

Otherwise, you might get caught chasing a restaurant that is five or six miles from the interstate. Falling for this ruse wastes both time and fuel.