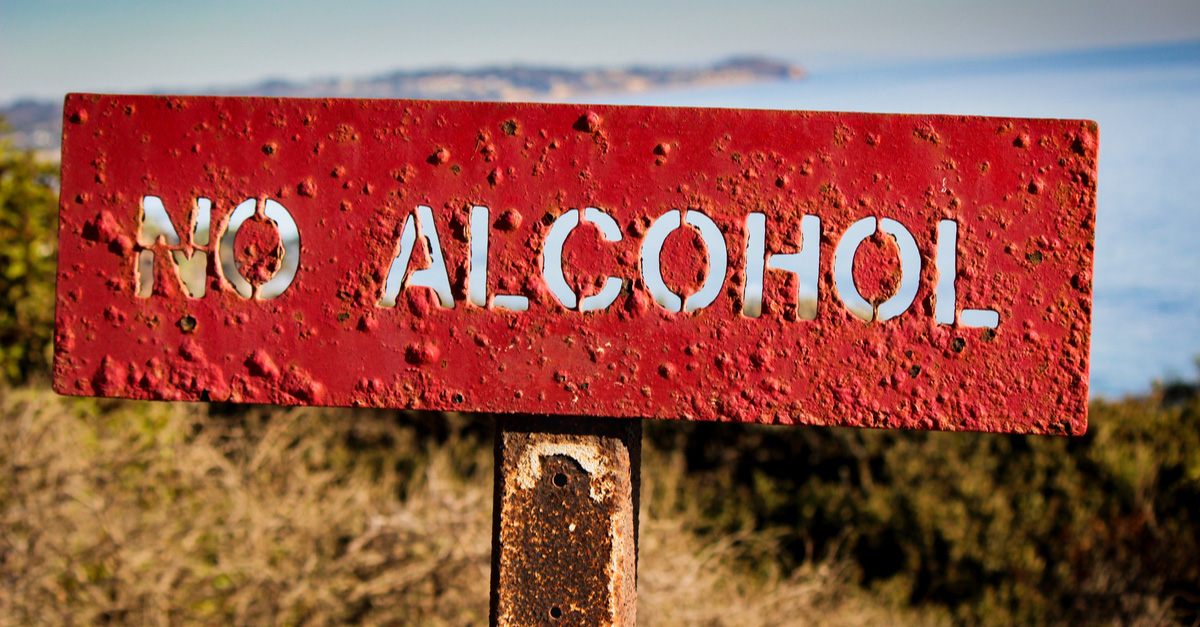 It’s never too early to start talking to your children about alcohol use.

According to the U.S. Substance Abuse and Mental Health Services Administration, children as young as 9 start viewing alcohol in a positive light. About 10% of 12-year-olds say they’ve tried alcohol and, as startling as that number is, it jumps to about 50% by age 15. And by the time they are seniors, almost 70% will have tried booze.

SAMHSA says that underage drinking can be bad for a child’s growing brain and interfere with judgment. Ensuing poor decisions can have severe consequences: a horrific injury in a drunk-driving crash, an STD, a teen pregnancy. It also can exacerbate mental health issues such as anxiety and depression, and bring down your grades.  It also can make young people physically ill.

The key to preventing children from abusing alcohol, SAMHSA says, is to keep talking about it and keep lines of communication open. Have short but frequent conversations about drinking and the effects alcohol and ensuing poor decisions can have on their lives. Having lots of little talks, the agency says, is more effective and less stressful than having one big talk. Also, make your rules, views and expectations crystal clear. Most importantly, listen to what your child tells you about alcohol. Answer their questions and listen to what they have to say.

What If You Drink?

Model good behavior and never, ever drink and drive. Make sure your children know that the alcohol in the house is off limits. If you drank when you were underage, be honest. Let them know it is risky and emphasize how views have changed and how much more we know now about the effects of underage drinking.

Explain to your children why you drink — to celebrate a special occasion, to enhance a meal — and emphasize that drinking in moderation is not thought to be harmful to adults. Adults are mature mentally and physically, so can handle the effects of alcohol consumption. Tell them that some people, including all underage children, should not drink at all.