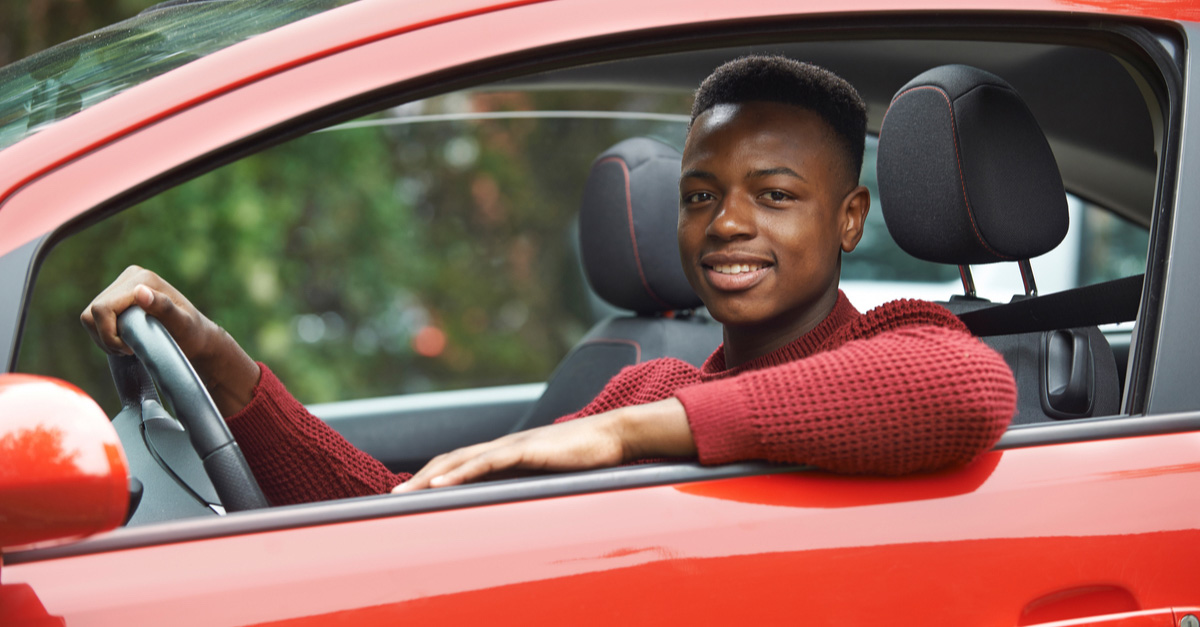 One of the worst decisions an underage drinker can make is to get behind the wheel — or to get in the car with a driver that’s been drinking. On average, the U.S. Substance Abuse and Mental Health Services Administration says, three in five people will be involved in a crash caused by impaired driving in their lifetime. Also remind children that drug use, vaping and other activities also can cause impairment.

Consider these alarming facts about drunk driving, according to SAMHSA:

Talk to your children, SAMHSA says, early and often. Lay down rules and expectations clearly. Discuss impaired driving whenever your child borrows the car, at dinner, when a child leaves with a friend, running errands, at the grocery store. Everywhere; all the  time. Most importantly, help them build an exit plan. Your child may not know what to do if an impaired person they would normally trust offers them a ride. Let them know it’s OK to say no, and help them think of ways they can find a safe ride home, including:

Also talk to them about how to convince an impaired person not to drive. And remember to model good behavior. If you drink, never drink and drive.

Impaired driving is an entirely preventable crime. And it is a real crime with real consequences that won’t just go away when you turn 18. Every state in the U.S. has a zero tolerance policy when it comes to underage intoxicated driving. Penalties vary by state, but can include juvenile detention time, suspended licenses, impounded vehicles and big fines.