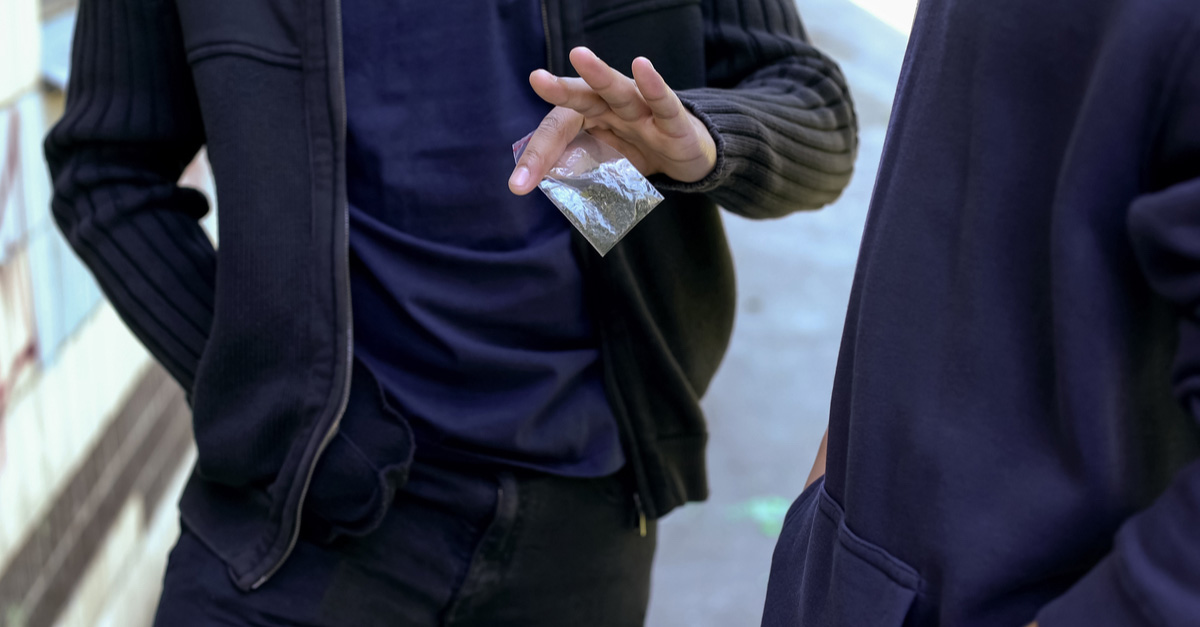 After marijuana and alcohol, the National Institute on Drug Abuse says prescription drugs are the most commonly misused substances by Americans 14 and older. These drugs may be opioids, depressants, stimulants or other strong prescription medication. And they may not come from a dark alley. They might be coming from your medicine cabinet.

How Drugs are Misused

When a doctor prescribes you medication, they take into account lots of things. Your height and weight. Previous medical conditions. How long it will take you to metabolize the drug. When a drug is misused, all of these safeguards go out the window.

According to the NIDA, drugs are misused when:

We’ve all heard commercials for drugs that include a litany of side effects. Most of those are, at best, unpleasant. And at worst, you’re dead. When prescription drugs are misused, the worst tends to happen. Opioids, like painkiller oxycodone, can make you sick to your stomach and constipated. They can also make it difficult to breathe and kill you. Stimulants like Adderall can make you feel paranoid. It can also make you feel hot and make your heart beat too fast. Depressants like barbiturates can cause sleepiness and shallow breathing. They can also cause you to stop breathing, especially when mixed with alcohol. More than half of the drug overdose deaths in the U.S. each year are caused by prescription drug misuse. Half of those are the result of opioid misuse.

The same people who put on Red Ribbon Week, the National Family Partnership, also sponsor the Lock Your Meds campaign (www.lockyourmeds.org) that encourages people to talk to children about prescription drug misuse. It also encourages adults to inventory and lock up their medicine cabinets. It also lists tips for safe prescription drug disposal.