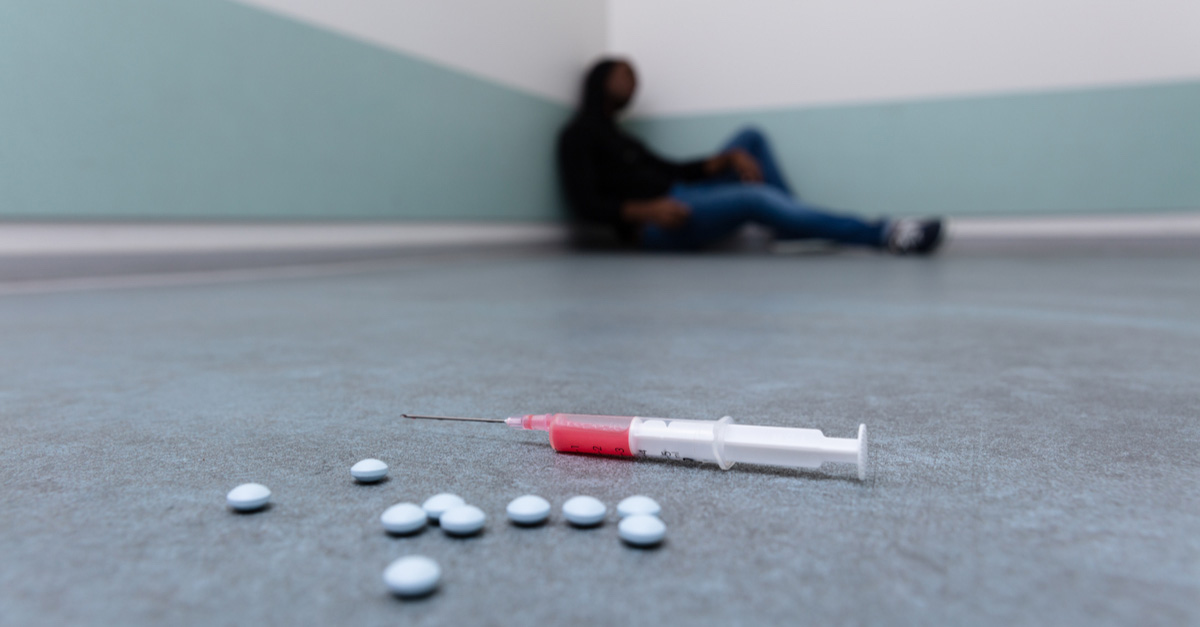 It’s not just prescription drugs you should be worried about. Many over the counter cough and cold medicines contain ingredients that are psychoactive when taken in higher-than-recommended doses, the National Institute on Drug Abuse says. Keep reading to learn more.

Two commonly misused cough and cold medicines are better known as dextromethorphan (DXM) and promethazine-codeine cough syrup. The syrups are often mixed with soda in a concoction called lean, syrup, sizzurp or purple drank. Of the two, the NIDA says DXM is more likely to be abused my kids and teens because it can be purchased over the counter. It can be found in common drugs like Alka-Seltzer Plus Cold & Cough, Coricidin, Dimetapp DM, Robitussin, Triaminic, and NyQuil, Stanford Children’s Health says. DXM, in big doses, can cause hallucinations. Codeine-laced syrup acts like other opioid drugs. Over time, it takes larger and larger doses to achieve the same effects. This is how addiction starts. Both kinds of medicine causes a slowdown in the central nervous system.

DXM misuse can cause side effects such as a loss of coordination, a lack of oxygen to the brain and permanent brain damage. It can also cause numbness, increased blood pressure, vision changes and slurred speech. Codeine cough syrups can cause slowed heart rate and breathing, which can lead to death. As with any intoxicant, the Substance Abuse and Mental Health Services Administration says that using illicit drugs or misusing legal ones can impair judgment and lead to poor decisions and risky behaviors. And while the long-term effects of misusing cough and cold medicines aren’t yet known, misusing these kinds of drugs can harm developing adolescent brains and can lead to lifelong addiction.

According to the DEA, more than 100 over the counter medications contain DXM. Some signs of misuse include: